Surva Festival and the Kukeri in Bulgaria

The dancers resemble a clamorous army of monsters prancing down the street and making loud noises...

Surva International Festival of Masquerade Games is an annual event held at the end of January and the beginning of February in the town of Pernik, located some 30 km away from Sofia, the capital of Bulgaria. It was first organised nearly 50 years ago and has now become one of the most iconic folklore festivals that take place on the territory of the country. Every year more and more masquerade groups and spectators from all over the world come to Pernik to contribute to and witness the magic of this unique festival, whose main goal is to celebrate tradition and cultural diversity. 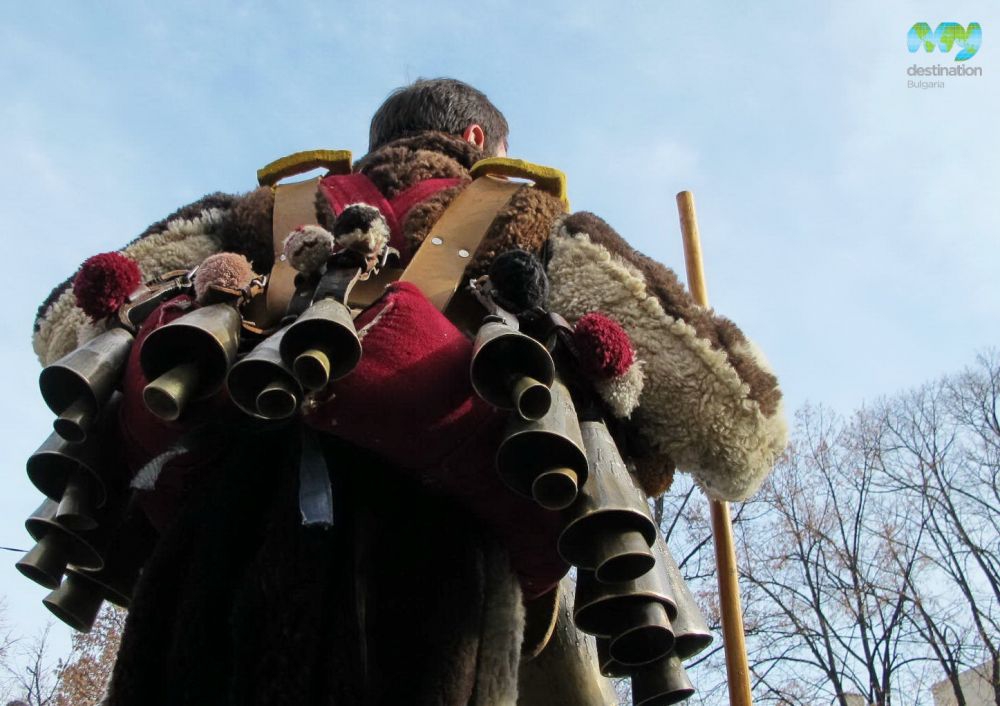 Getting to Pernik is particularly easy, especially if you start from Sofia. There are regular train, coach and shuttle bus services operating on this route and depending on traffic, the whole ride takes no more than 35 minutes to complete. The centre of the town is full of cosy cafes, nice restaurants and friendly, fun-loving locals who brighten up the place and add spice to its rugged charm. Despite the fact that Pernik doesn’t abound in tourist attractions there are a few landmarks in the region of the town that deserve checking out, such as the newly renovated medieval fortress Krakra, for example. Anyway, you didn’t exactly travel all the way to Pernik to go on sightseeing tours - you went there to get a whiff of genuine tradition and culture and participate in one truly magnificent ritual – the kuker dance – so that’s precisely what Surva will give you. 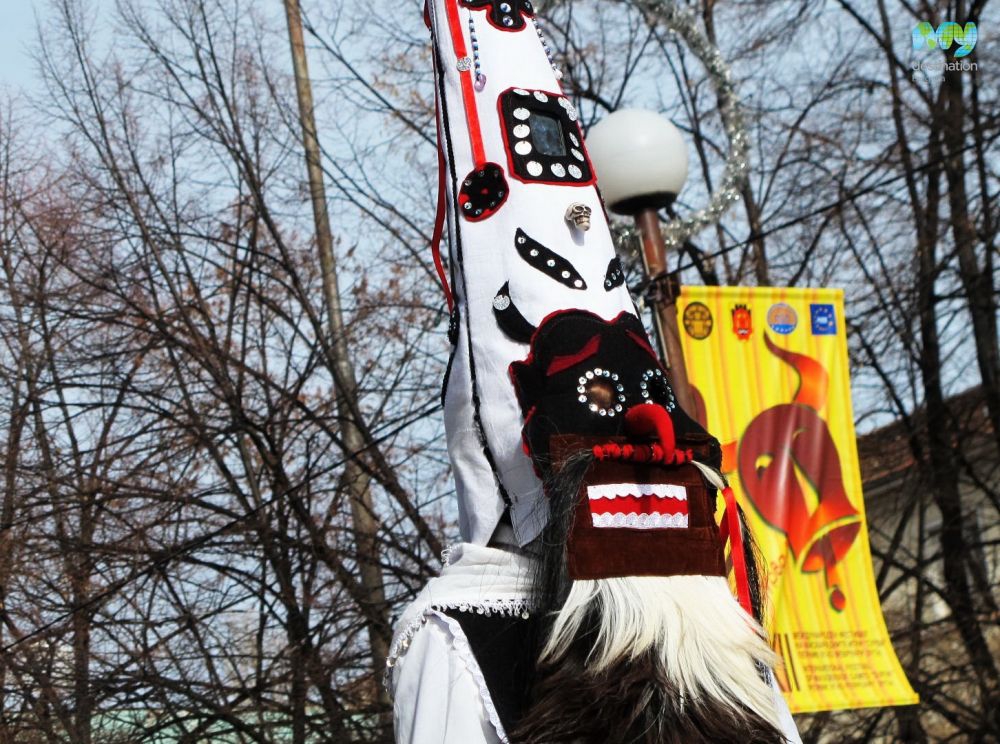 The first thing that will strike you when you approach the festival area will be the warm sound of several thousand ringing bells. As soon as you join the crowd this pleasant melody will turn into an almost deafening racket amplified by the energetic movements of the performers and the voices of the spectators. Don’t worry, though, it only takes a person five minutes to get used to this enchanting tune and to start loving it. The performance itself is unlike anything you have ever seen. The dancers resemble a clamorous army of monsters prancing down the street and making loud noises. But there is no reason to be afraid of them – these are the so-called kukeri – the dancers of good and also the highlight of Surva Festival. 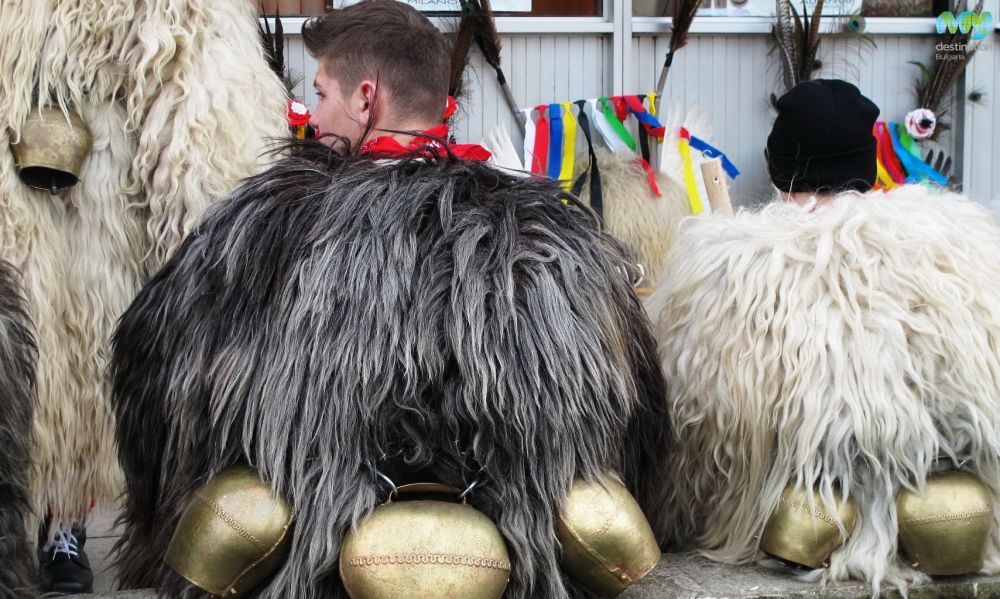 The kuker dance is an ancient Bulgarian ritual performed by men and women wearing masks of fearful creatures and costumes adorned with lots of bells made of copper and brass. People who are not familiar with this tradition may assume that those wild dancers are the epitome of all bad things in life but this is not the case. On the contrary, kukeri fight evil. They use their bells and masks as “weapons” against the malevolent spirits lurking in the shadows and hiding in the damp basements and attics. The performers go to every house in town, scaring the wicked ghosts off and bringing good luck and happiness to the families. The most fascinating detail about the way the kuker ritual goes at Surva International Festival is that the spectators are more than welcome to grab a bell and a mask and join the dancing party. Well, it may not be quite like the carnival in Rio but the fun is still guaranteed.
Needles to say, the rest of the performances are worth seeing as well. The guest performers often come from various countries and ethnic regions in Europe, Asia and Africa. Their beautiful dances and rituals lend exotic colour to the festival and create an amazing atmosphere. 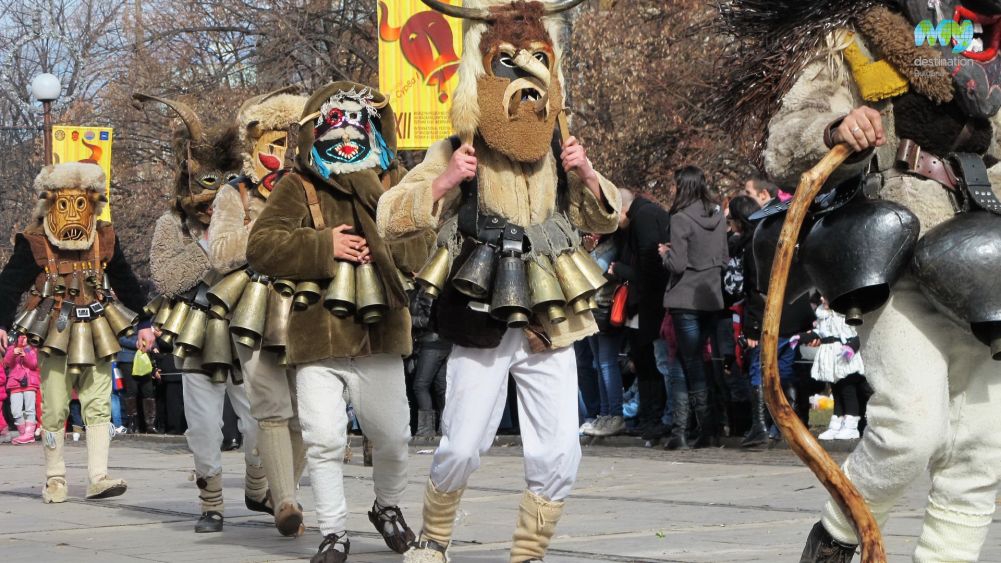