Now, we know what your initial response to that suggestion will be and we totally understand it. Rome is indeed one of the most remarkable cities in the world, filled with romantic spots and nice restaurants and historical sites and all. Of course, we do realise that virtually nothing can compete with its irresistible charm and mighty Colosseum…

…But what if we told you that Sofia had to offer a similar package and at more affordable prices, too. That is actually true: Sofia’s cosy bistros and sunny cafes are just as impressive but not as expensive, Vitosha Mountain offers the most spectacular views of the city and there are loads of historical landmarks to visit there. As a matter of fact, a lot of these historical places of interest were created by the very same Latin culture that made Rome so incredibly popular. This happened in the period when Ulpia Serdica (the former name of Sofia) was among the main cultural and economic centres in the Roman Empire. Just go on a quick walking tour around the city centre and you will see them all, including the 17th Century Church of St. George lying next to the Presidency, the Hagia Sophia Church, the entire open-air museum complex located in front of Sofia’s Central Department Store and the Roman baths right beside it, the fortification walls scattered all over the place and, most importantly, Amphitheatrum Serdicense, an amphitheatre whose legendary magnificence can only be matched by that of the Colosseum in Rome. 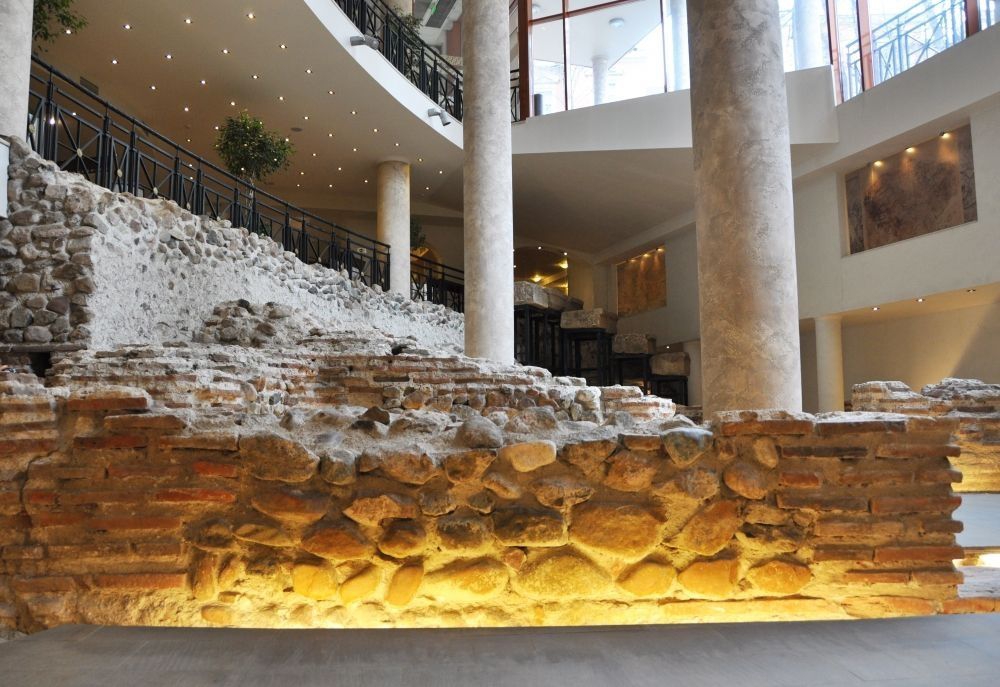 As you can probably guess, this stunning amphitheatre was discovered by chance. This happened in 2004 during construction works. After the site was fully explored, it turned out that there was also a theatre below the amphitheatre complex that was at least 100 years older than the gladiator arena itself. According to experts, this 3rd Century building is among the largest and most imposing monuments of culture not only in Bulgaria but on the Balkan Peninsula as well. The best proof for that is its enormous size – being 60 m long and 43 m wide, the Amphitheatre of Serdica is just 10 metres smaller than the Colosseum… and that is something extraordinary. Its unique architectural design combining a fighting arena and a classical theatre into one only adds to its glory and makes it one of the most famous tourist spots in the Bulgarian capital. The Amphitheatre could hold approximately 25 000 people. Its construction began during the reign of Emperor Diocletian and was completed by Emperor Constantine the Great, who, according to the legend, was madly in love with Serdica and would often say: “Serdica is my Rome”. 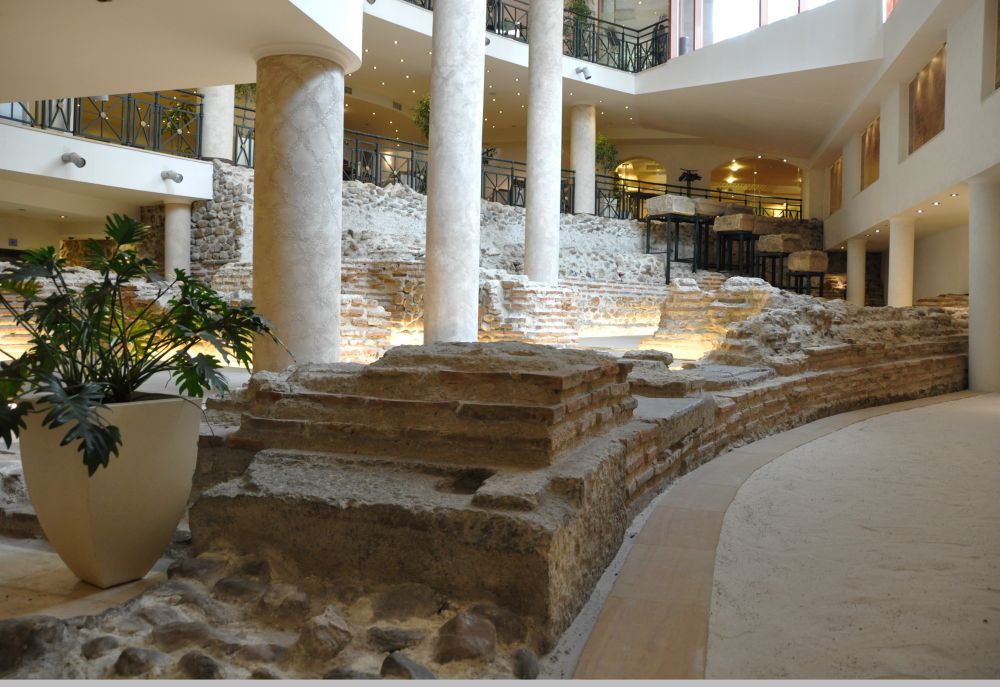 Despite the fact that the bulk of the complex is inaccessible due to its location under modern-day buildings, such as the British Embassy and Goethe-Institut, the archaeologists managed to completely restore one-sixth of it and there is still plenty to see in that section: like the sand-covered fighting arena, for example, or the theatre’s dressing rooms, the eastern gate where the chariots would enter and exit the complex, and some of the original stone seats that were designated for spectators.

Location. location, location:
The Roman amphitheatre is to be found in the most exciting and unusual of places – the lobby bar and the wellness club of the lovely Arena di Serdica Hotel. The hotel itself is situated on the quiet, narrow, Parisian-like Budapeshta Street at the centre of the city. It is right behind another architectural landmark – the Royal Palace, and just a few hundred metres away from St. Alexander Nevsky Cathedral.
Thanks to the hard work of the large team of professionals involved in the process of restoration and conservation of the amphitheatre complex, today this unique historical landmark can be visited and marvelled at by everyone every day from 9 am up until 7 pm and in exchange for no entrance fee whatsoever. Furthermore, if you choose to stay at the hotel, you will have your morning cappuccino at the very same spot where brave gladiators have fought myriads of epic battles… and this is something that even the Colosseum in Rome cannot give you. 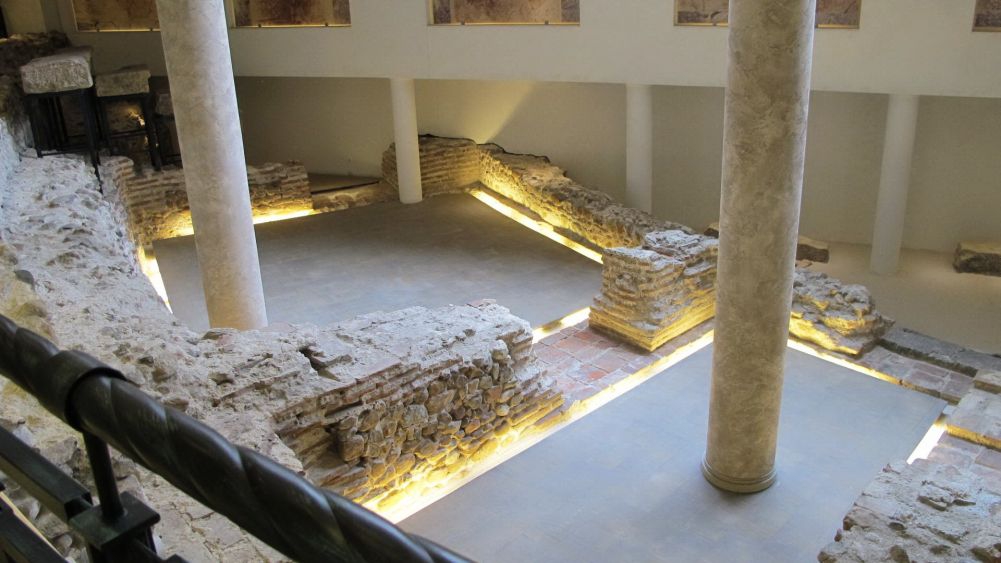