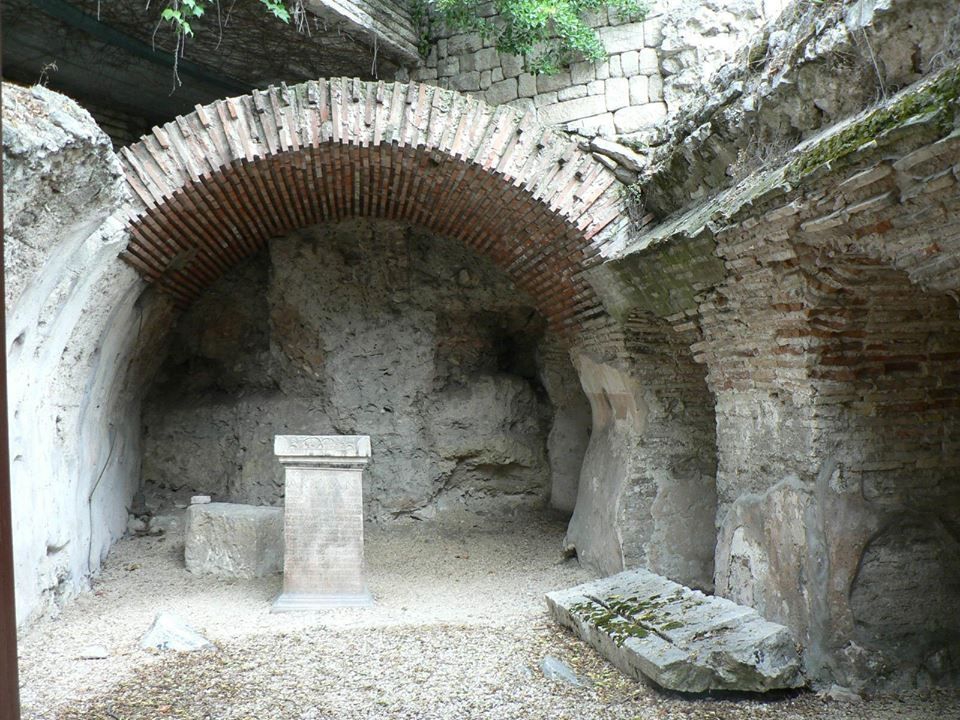 The Roman Thermal Baths, also known as The Public Baths of Odessos spread on nearly 2 acres of land in the old Greek Quarter of Bulgaria's Black Sea capital of Varna. The 'Roman Thermae' in Varna are the biggest Roman Baths complex on the Balkans. Visitors can see the conserved remains of various passages, rooms and chambers and learn more about the ancient bathing facilities, which also functioned as the first true community centers.

Entrance fee is 4 leva, discounts apply for students, groups and pensioners. Guided tours cost 30 leva regardless of the language and the number of tourists.