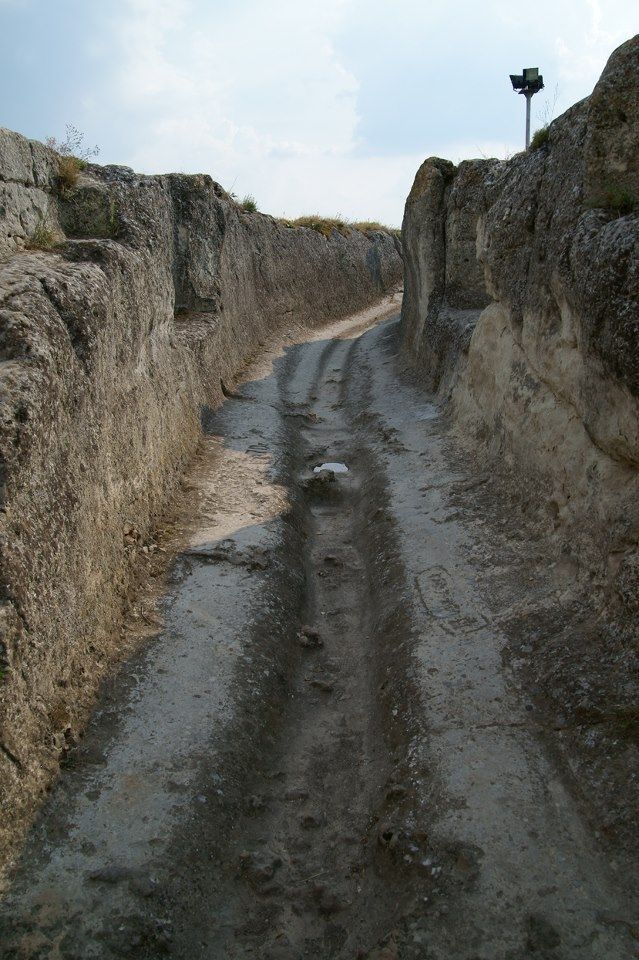 Ovech is a stone fortress the remains of which still stand on a ship-shaped plateau east of Provadiya, some 53 km west of Varna and 410 km east of Sofia. The fortress can be reached both by car (coming from the east) and on foot (the Ovech eco trail).

The Ovech eco trail is a picturesque hiking trail which starts from the city center of Provadia and goes along the western slope of the plateau. There are benches along the way which makes it suitable for the elderly as well. The steps to the fortress were once cut into the rock and are nowadays secured with a rail. Climbing up is not difficult but going down especially with younger children may be bothersome. There are many myths and legends about Ovech and the best of them you can hear from the local museum guides in the fortress. A welcome meet by the Mayor and the Guard, archery and throwing spears are among the other attractions (usually organized for groups) that the fortress offers.

Ovech is an ideal base for a productive photo shooting session - the 11-25 m high cliffs embracing the place, the 160 long bridge connecting Ovech with the Tabiite plateau, the breathtaking panoramic views of Provadia and the surroundings - all these deeply move, impress and inspire.