Unraveling the Mysteries of Strandzha Mountain

A lot of theories claim that the Ice Age never actually hit Strandzha...

Sprawling over a huge chunk of land in the southeastern corner of Bulgaria, the Strandzha Mountain has always been one of the most mysterious and enigmatic destinations in the country. Yes, we have roamed its beautiful green hills and enjoyed the peaceful solitude of the wild beaches they transform into many times; we might have even walked barefoot on hot embers with the nestinars in Balgari Village once or twice, but that’s pretty much it. Recently we tried finding out more information about the mountain – we asked friends, we scoured the Internet, but we got nothing…zip, zilch, nada. So we finally decided to go about this the old school way. We went there, got in touch with some friendly locals… and here are all the wonderful spots they took us to. 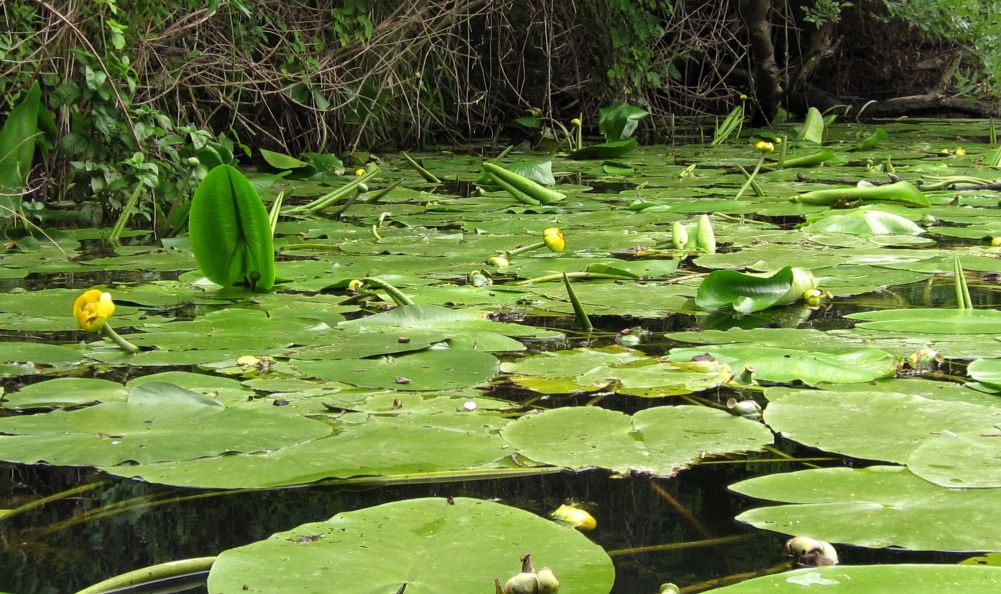 Nature first! Once we got into the beat-up pickup truck we headed straight to the heart of the mountain where we saw some incredible animals and plants such as the European pond turtle and the yellow water-lily. The local tour guides explained that there were a lot of theories claiming that the Ice Age never actually hit Strandzha and that was the main reason why these prehistoric species survived. They also told us about the symbolic pontic rhododendron which blooms for only about two weeks every spring. As a matter of fact, this flower is so beautiful and so precious to the local people that they have even dedicated an entire festival to it. Needless to say, it involves a lot of dancing, singing and trekking and usually takes place in May. 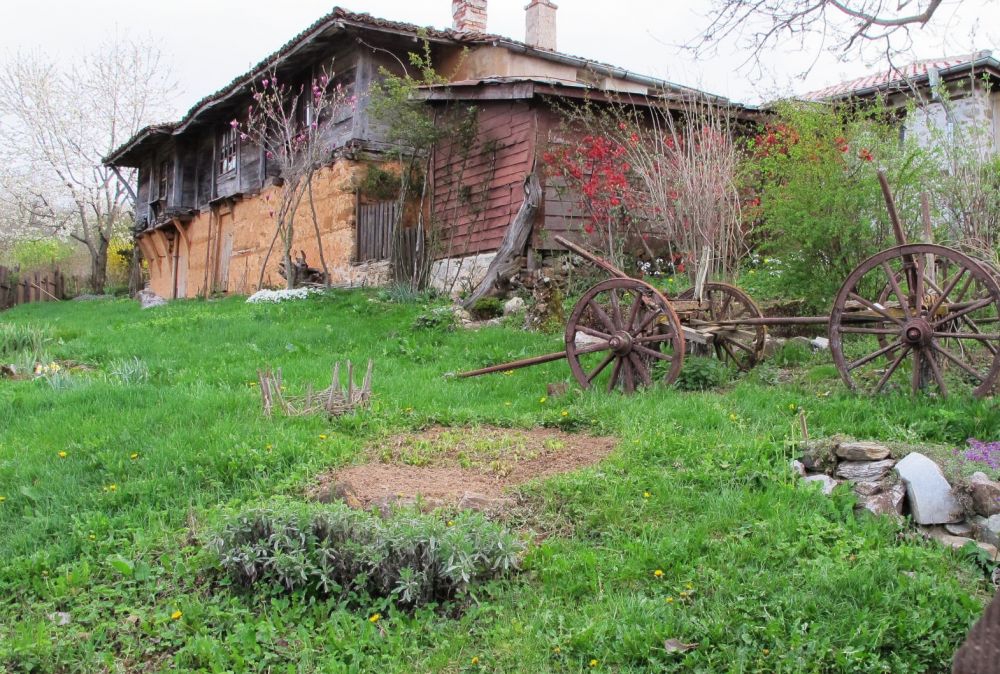 In the evening we had the chance to try some typical dishes. The delicious dock pasty (zelnik) and smoked fish combined perfectly with the bottle of homemade fig rakia they brought us. And in the morning… back in the truck again – time to explore the rural charm of Strandzha.

Our first stop was the architecturally impressive Slivarovo Village where we were shown some unique old houses… and a whole bunch of hanging toilets. Yes, you read that correctly. They are made of wood, bear striking resemblance to common balconies and are an integral part of local people’s homes… not to mention that they are quite convenient, too. The ancient Valchanov Bridge - an exquisite replica of the classic Venetian stone bridges – was not too far away from the village as well, but we probably would have never found it if it hadn’t been for our lovely guides. 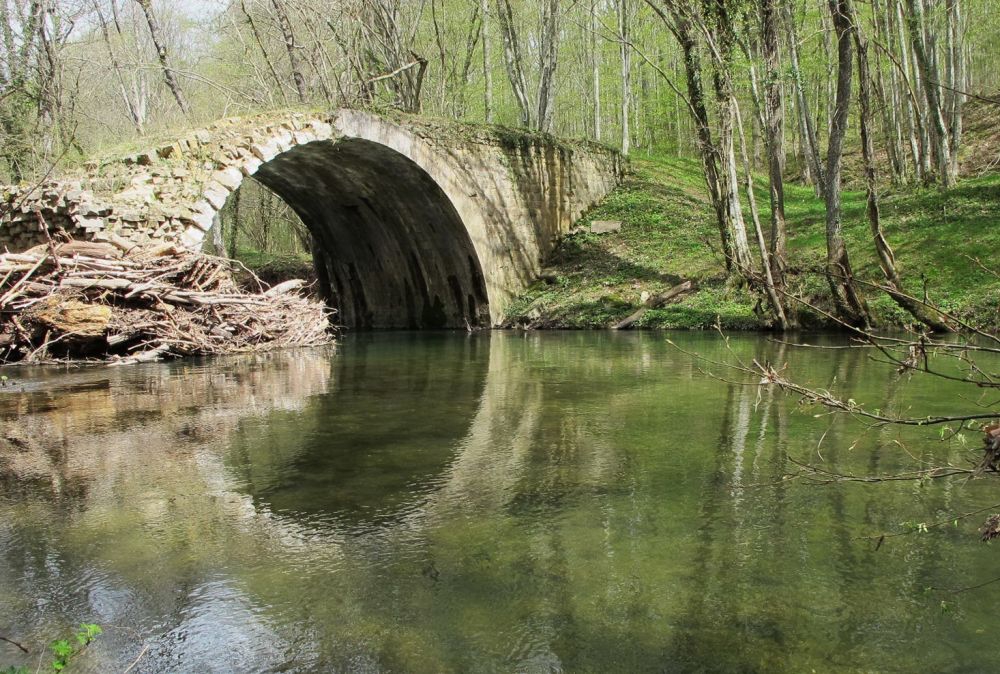 We then drove to the village of Stoilovo to check out the famous donkeys bred there. It turned out that the place had a population of just 50 people who, however, owned over 300 donkeys! The main attraction in the village was obviously the donkey safari so, naturally, we gave it a try. And we definitely weren’t disappointed.

The following couple of days were entirely devoted to the spirit and secrets of Strandzha. We discovered the sacred site of Indipasha with its mind-blowing, invigorating natural features and drank from the healing waters of its mineral spring, which, according to the legend, had magical powers and could cure blindness. We visited at least half a dozen ancient Thracian sanctuaries and tombs and participated in a series of cleansing rituals. Of course, we also learned a great deal about hesychasm and saw most of the Christian temples where this tradition originated, including the special holes in the ground where the monks would sit for months without uttering a single word. In our opinion, their magnificence can only be compared to Aladzha Cave Monastery near Varna and the Rock-Hewn Churches of Ivanovo in northeastern Bulgaria.
The guides even took us on a trip around the most popular gold and copper mines in the region and taught us how to extract gold from the rivers… not that we found any, but still. At least now we have the know-how. By the way, it is known for a fact that the gold used for the making of the Varna Treasure, the oldest gold treasure in the world, came from Strandzha.
Thus, our fantastic adventure ended. We accomplished our goal. And all we needed was a week off and a couple of nice locals to show us around. 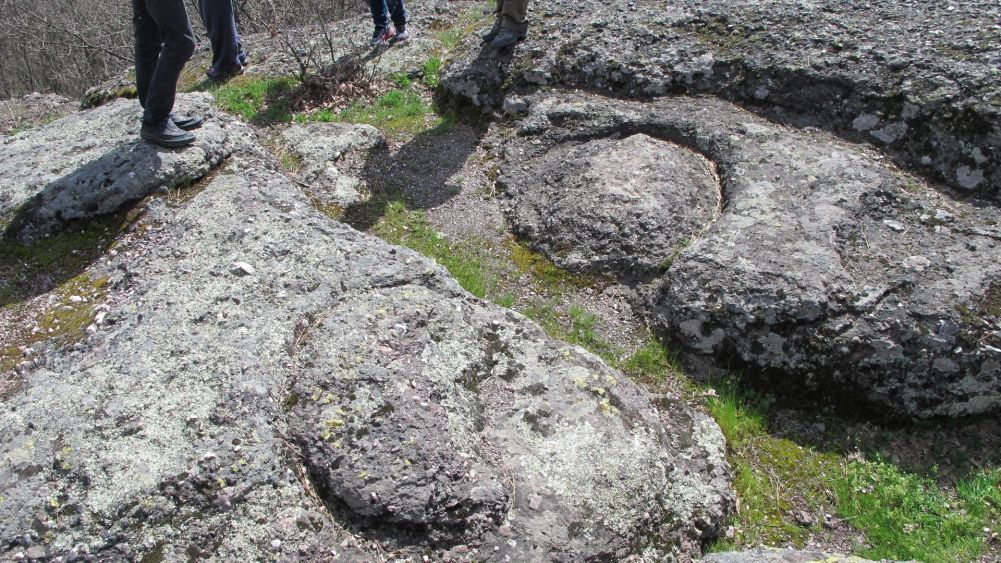