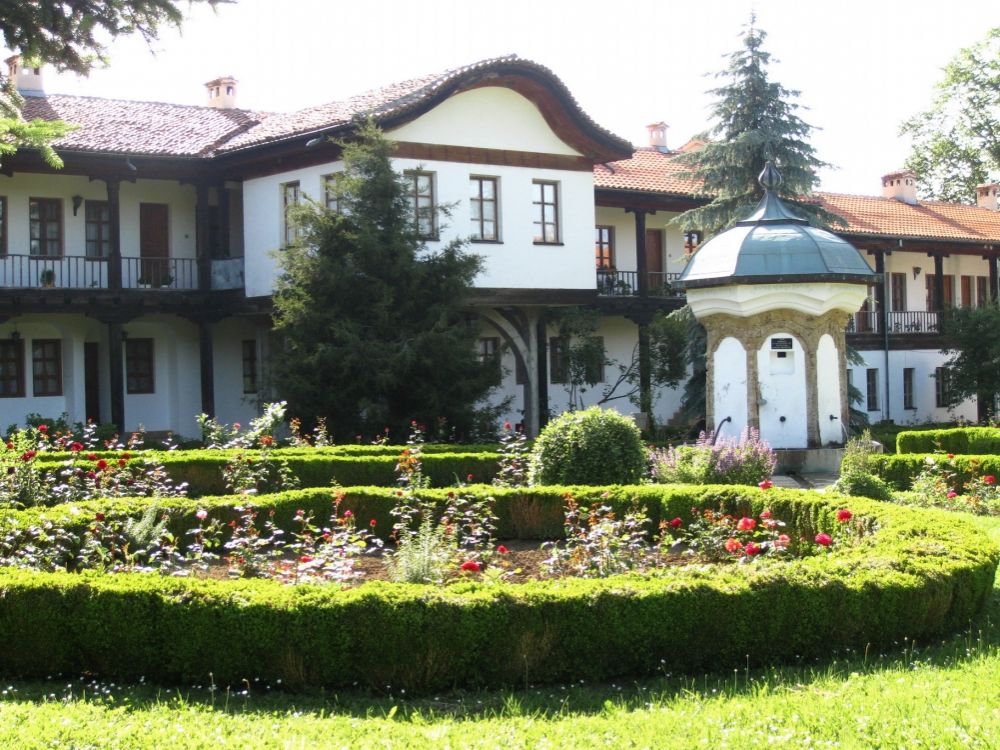 Though the Monastery is less than 200 years old, there are quite a few legends that go along with it. One of them is about the abyss next to the Monastery. The legend tells that in the times of the Ottoman empire many young Bulgarian maidens met their death here - they chose to jump down and die rather than change their religious beliefs and convert to Islam. Another legend hovers about the beautiful stone basin in the monastery yard. It has 8 falcon-shaped faucets and is believed to never dry out. They say that its water can cure many diseases and protect from evil spells. In the St Pantaleimon Chapel next to the Church you can see a rock in the cracks of which pilgrims leave notes with wishes. The water than runs from underneath this rock has healing powers as well.

Plan a longer time to spend at the Sokolski Monastery if possible since there is a lot to see inside and in the beautiful Stara Planina surroundings. There is a scenic picnic spot in front of the monastery and the walking trails around are incredible. Both Gabrovo and Veliko Tarnovo, the closest bigger cities, offer a good choice of hotels and restaurants.