Many experts compare these curious tree-shaped rock formations to the mighty Stonehenge.

You have all heard about the mysterious hills of Tibet, the amazing Nazca lines in Peru, the monumental Inca temples in the Andes, the wonderful Egyptian pyramids and the secrets of Stonehenge in England, right? And perhaps you are also quite familiar with the extraordinary energy these places possess. What you probably don’t know, however, is that Bulgaria’s got all of that as well. In fact the country is so full of such magical spots that it is believed to be one of the most important spiritual centres in the entire world. 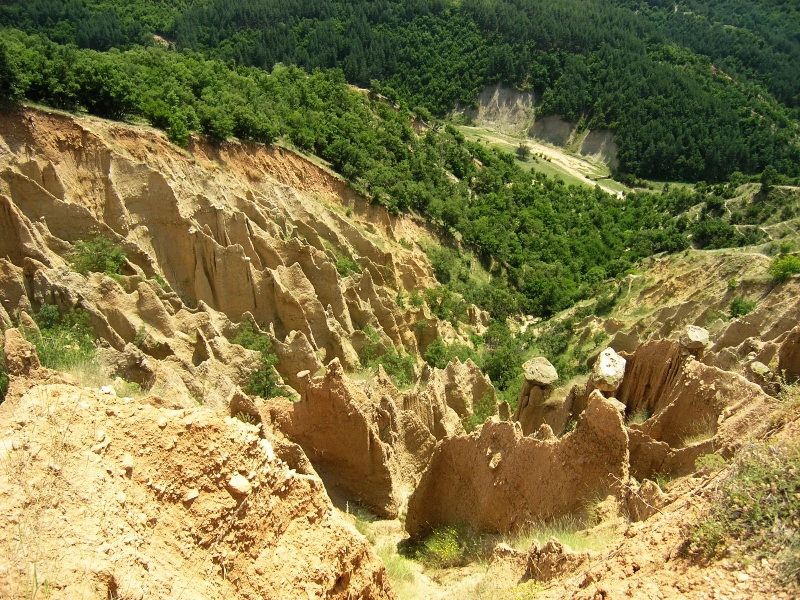 Now, if you are keen on finding out more about all this, just get off the beaten tourist track, clear your mind from all trivial thoughts and anxieties and carry on reading.
The Rhodope Mountains in southern Bulgaria seem to be the best place to start. After all, the legend has it that this is where Orpheus descended to the underworld in his attempt to save his beloved wife Eurydice. There one will find many areas loaded with unworldly energy, such as the ancient Thracian city of Perperikon, for example, which happens to be the largest megalithic structure on the Balkan Peninsula and is also said to keep a supernatural passage to another dimension, or the sanctuary near the village of Tatul built thousands of years ago in full compliance with the principles of the so-called sacred geometry, the white rock of Belantash and the symbolic cross-shaped Krastova Gora (Forest of the Cross) – a striking instance of divine intervention, worshipped by many devoted Christians. 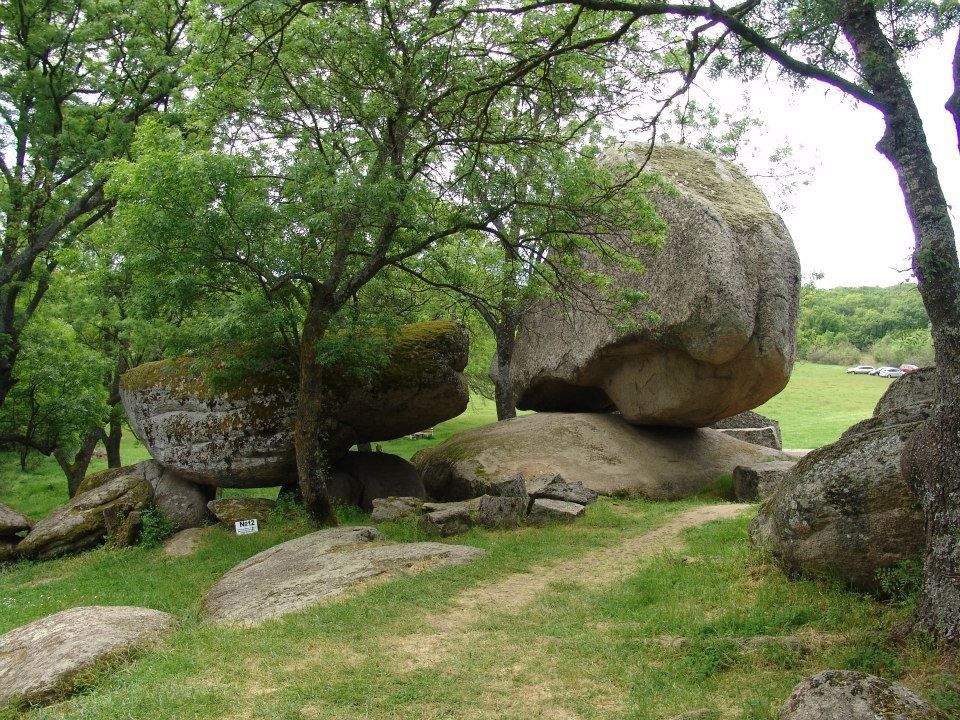 In the past people would call Rila Mountain the Nose of the Earth because it stood high above everything else and never submerged under water. Even though things have changed slightly today, the mountain still remains pretty close to God and has managed to preserve some of His most impressive creations intact, namely the marvellous Seven Rila Lakes and the enchanting Stob Pyramids. The powers of the former are used as a means of spiritual cleansing by thousands of people every year, while the latter serve as a natural anthology of ancient myths and legends. 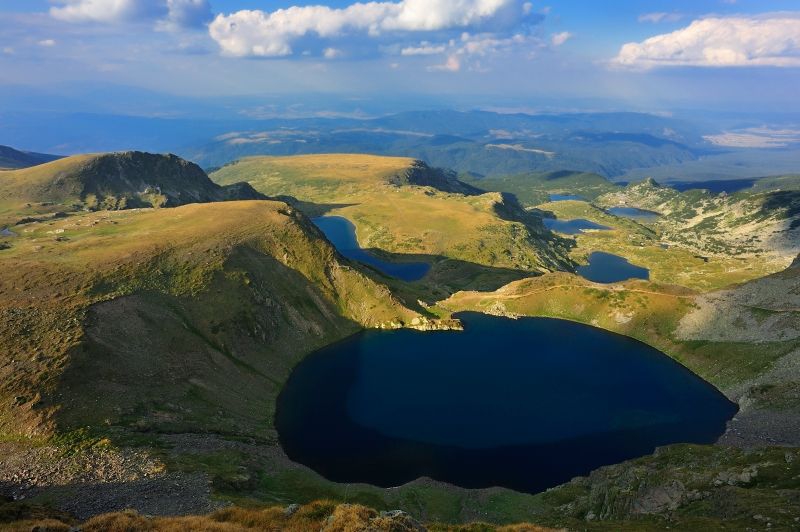 Rupite is another region in the southwestern part of the country which is famous for its cosmic energy. Every person who has been there will tell you that the heavenly atmosphere of the area and its myriads of mineral springs have incredible healing qualities that can help one get rid of all physical and mental problems. It’s no wonder then that the late Baba Vanga, the most renowned clairvoyant to have ever lived on the territory of Bulgaria, settled precisely in this spot.
The Black Sea Coast hides some mystical places, too. If you head south, you will stumble upon Begliktash – one of the oldest monolithic Thracian sanctuaries discovered in the country. In case you prefer to go in the other direction, you will get to Pobiti Kamani (Standing Stones). Many experts compare these curious tree-shaped rock formations to the mighty Stonehenge. According to them, however, they originated long before their British counterpart.
The final paragraph of this article will take you to two UNESCO-protected sites in northeastern Bulgaria which are not only important from a historical point of view but are also widely regarded as powerful local spiritual centres. The Madara Horseman is a medieval rock relief standing on an invisible crossroads where several energy channels intersect, whereas the Tomb of Sveshtari is claimed to be a magical crystal repository constructed by gifted Thracian soothsayers.
Well, there you have it – our short list of Bulgaria’s most popular spiritual places. We hope you enjoyed it.
Images by: A.Grozdanova, D.Alexov 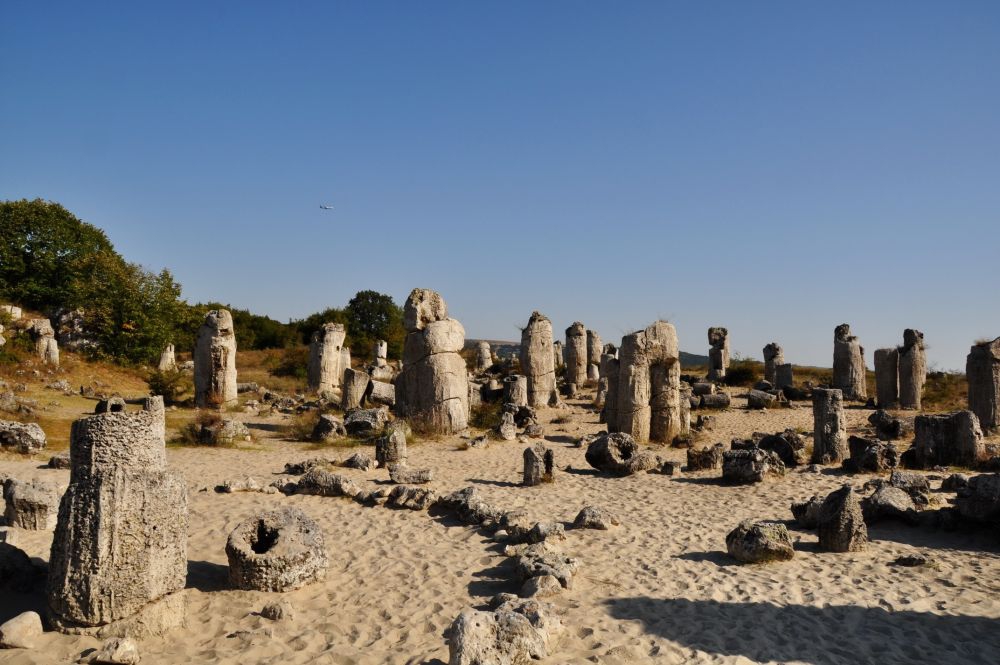