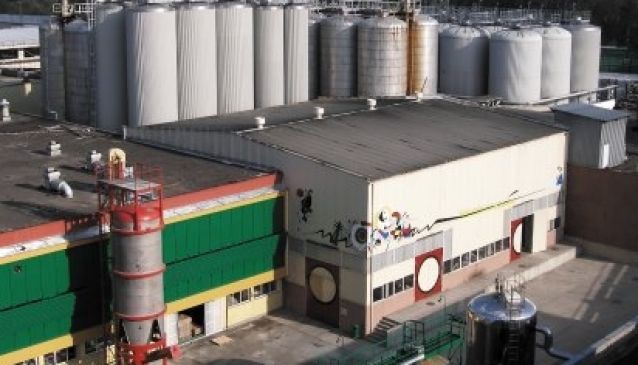 The World of Zagorka

The World of Zagorka in Stara Zagora is the first 'Beer' Museum in Bulgaria. It is hosted by the Zagorka Brewery, a place where tradition meets modern technology and innovations to create some of the best selling beers in this country. The tour of the Brewery incorporates the modern brewing process and references to the past. It ends with a tasting session of 4 types of beer including 'live' (unpasteurized/unfiltered) beer. The tours run Friday-Sunday. Check with Zagorka (or on their page) the times, prices and group and age restrictions.