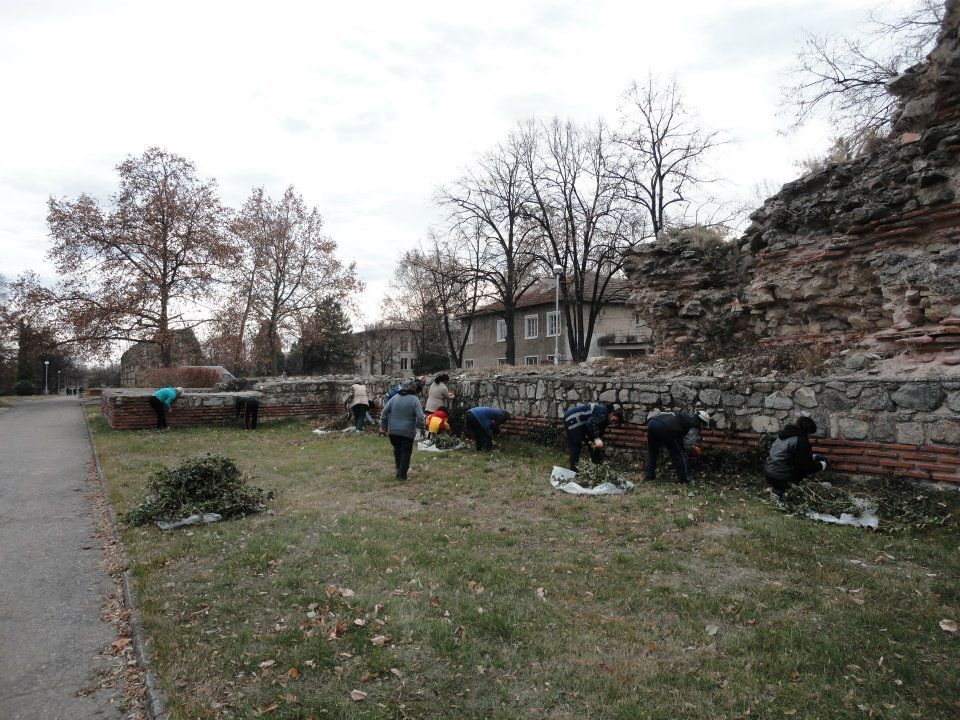 Hisarya Architectural Reserve is located on the territory of the town of Hisarya, a popular spa resort in the south of Bulgaria, only 44 km from Plovdiv and less than 2 hours drive from Sofia. The reserve features plentiful remains, some of which restored, of Roman and medieval buildings and constructions as well as the longest and best preserved Roman fortification wall in this country. Visitors can see the remains of a Roman amphitheater, barracks, villas, public baths, early Christian churches and more. There is a Roman tomb just outside the city walls which is well preserved and open for visits. It features an impressive corridor and bright floor mosaics. The name of the town is believed to have come from the Arabic word 'hisar', which means 'fortress'. Though Hisarya irreversibly declined after the fall of the Roman Empire, evidence of past fame, riches and grandeur can still be seen through and around the town.

Hisarya is one of the greenest towns in Bulgaria with its over 170 acres of parks for a population of less than 8 thousand. The thermal springs it boasts are another reason for its popularity since antiquity. The mineral waters in Hisarya have proven healing effect on various illnesses and conditions and some of the spa and sanatoria facilities claim to be as good and even better than these of the ancient Roman aristocrats.