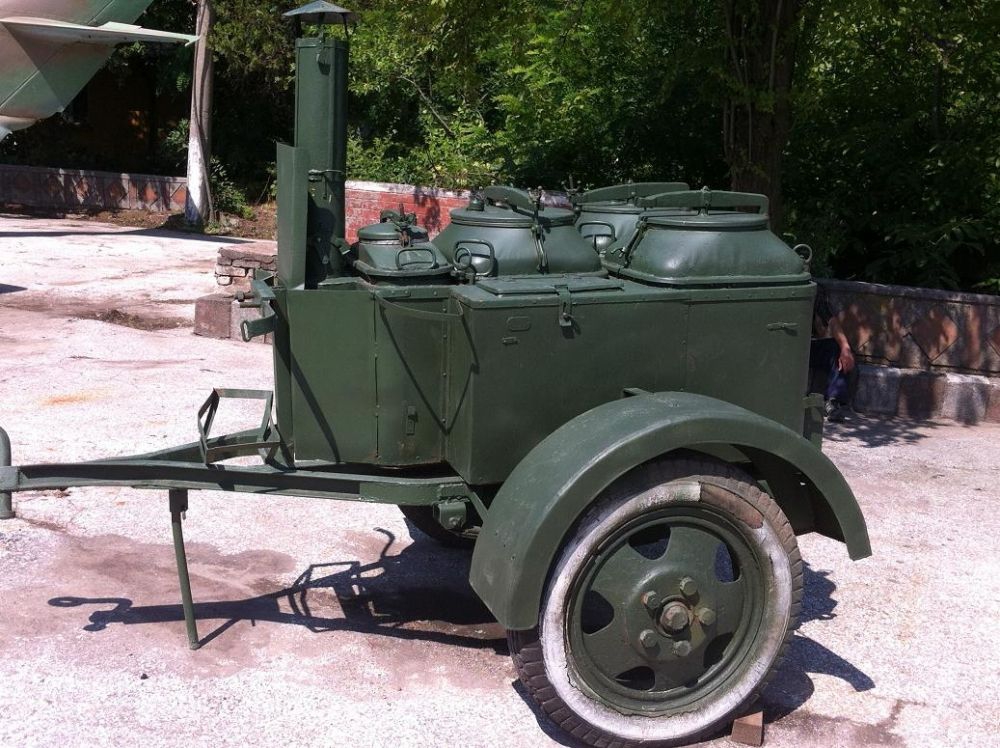 The recently opened Museum of Military Glory is located in the former 'Pionerski Kazarmi' (old army base) in the central part of the town of Yambol, some 100 km west of Burgas. It features 3 expositions, 1 in the open and 2 indoors, however, exhibits are still arriving and put on display.

The outdoor area displays real life conserved military equipment and aircraft that were in use during the last century. WWI experts and collectors will be particularly pleased at the sight of the original German tanks and guns while the more recent home-made products and old propaganda materials may trigger nostalgia especially in those who lived in the times of conscription (this was abolished in Bulgaria in 2007). An old fighter plane and a field kitchen add to the period feel. There are standing information boards in front of the exhibits in Bulgarian and English.

There are 2 exhibition halls indoors (more will be opened soon). They illustrate the history of the Infantry regiments that were based here and fought the Balkan war and WWI and feature various arms and memorabilia such as swords, guns, rifles, machine guns, medals and diplomas.